Can you trust your self-doubt?

I have been part of a men’s group called “And then what?”, run by Yaron Engler, for 3+ years. We meet regularly every other week for 2 hours. It’s been one of the most loving and supportive space I have ever been part of.

One of our agreements is to speak truthfully, to each other and also to ourselves.

As part of putting this agreement into action, we regularly engage in what we call “invisible man”. Invisible man allows a man to sit in the “hot seat”, share what he is currently struggling with and then explains his thinking and emotions to the group.

Then, that man turns off his camera and becomes a fly on the wall while the rest of the group shares, discusses and gives feedback as if that man was not present.

The wisdom and truth that emerges from such conversations is astounding and one of the most impactful aspects of the men’s group.

One time being in the hot seat, I shared my self-doubts, the stories around it and how I was trying to deal with a situation which at the time was quite challenging.

The other men discussed at arrived at the topic of trust. Specifically, the trust they felt I had, or didn’t have, in myself.

Then, one man added this: “If Christof were here, I would ask him if he could trust the part in himself that sees and experiences his self-doubt? Can he trust that?”

As the invisible man, I don’t get to interact but the answer in my head was a resounding Yes.

Yes, I indeed could trust that part.

It’s a subtle and seemingly inconsequential distinction, yet it started to make all the difference in dealing with moments of self-doubt from then on. It created a distance between myself and the self-doubt, reminding me clearly that they are not the same. This in turn allowed for more freedom, more empathy but also the courage to take action despite the doubt. 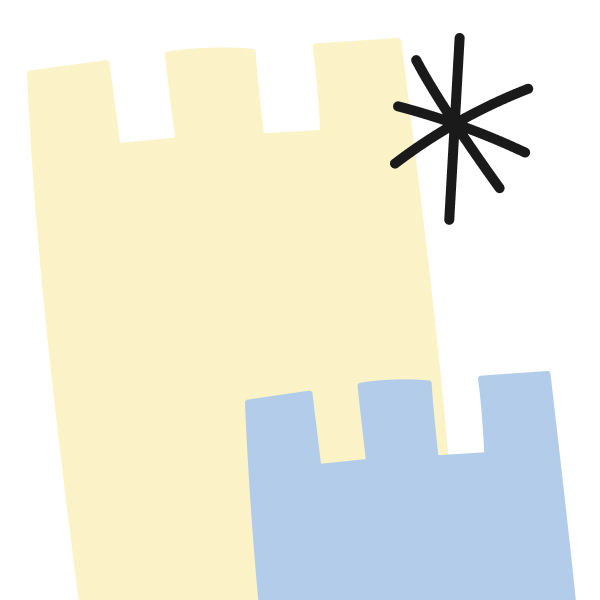 Discover the Golden Shadow and how it holds all your best, unusual and special personality traits and how you likely have hidden away all of its glory from the world - and yourself. Engaging with your Golden Shadow contains with it the potential for a ligh

You will face it when it's worth it to you

You know that thing in your life that you keep avoiding? The difficult conversation, the need to spend time alone, desire to change job or plan to travel? Well, even King Arthur avoided to face his fears. Until he was ready for it. So get ready!